ARCHAEOLOGICAL RESERVE WITH A MUSEUM

Тhe land of the modern village of Debelt and its vicinity are hiding the remains of many cultures, and civilizations that where present her from earliest times. Some of the finds, that where excavated during the archaeological researches date back to the third millennium before birth of Christ. We have a rich variety of monuments from Thracians, Romans, Visigots, Byzantiums, and even Celts. Visiting these аntiquities, which are located in less urbanized environment is always different, and pleasant experience. 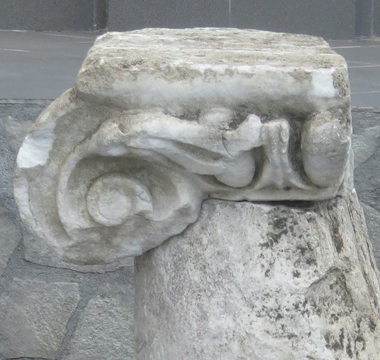 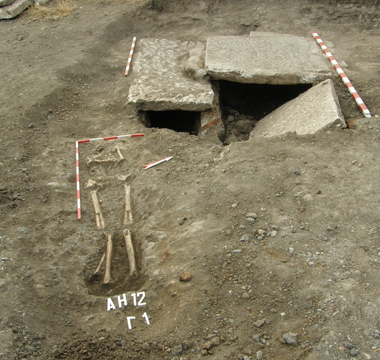 The richness of archaeological discoveries is concentrated in the area of ​​the Roman city, which is flanked on three sides (east, west and south), with cemeteries. Archaeologists have uncovered parts of a Roman bath - thermae, asclepion, streets, sewerage, nymphaeum, latrine and others. The Byzantium period is represented with an impressive defensive system, large parts of which have been preserved to this day, special interest represents one of the defensive towers on the north wall of the fortification wall. In the ninth century Deultum came into the boundaries of the First Bulgarian Kingdom. From here starts with the impressive size border fortification system known as Erkesia, and the nearby river of Sredetska becomes the border between Bulgaria and Byzantine Empire.

We look forward to hearing from you!